The University of South Florida (USF) Alumni Association honored the 2014 USF Fast 56 – the fastest growing USF alumni owned or led businesses in the world – at a celebration held Friday, April 11, 2014 in the Marshall Student Center Ballroom at USF Tampa.

Simpson Air led by Garry & Paige Simpson is one of the most trusted Heating & Air Conditioning companies in the Tampa Bay area. Simpson Air was one of 56 USF Bull owned or led businesses inducted into the 2014 USF Fast 56 by USF System President Judy Genshaft and USF Alumni Association Board of Directors Chair Monty Weigel.

“It is an honor for Simpson Air to be recognized by the University of South Florida for the growth of our business,” said Paige Simpson, a 1990 graduate of USF.  “We thank our clients for supporting us and look forward to continuing to serve them in the future.”

To be considered for the USF Fast 56 program, an organization must have been in business for at least three years, have revenues of $250,000 or more for the most recent 12-month period, and be owned or led by a University of South Florida alumnus.

The 2014 USF Fast 56 companies were ranked by percentage of cumulative annual growth in revenue, as documented by Ernst & Young, a public accounting firm based in Tampa. Fifty-six USF alumni owned or led businesses were selected as recipients, in recognition of the year USF was founded, 1956. 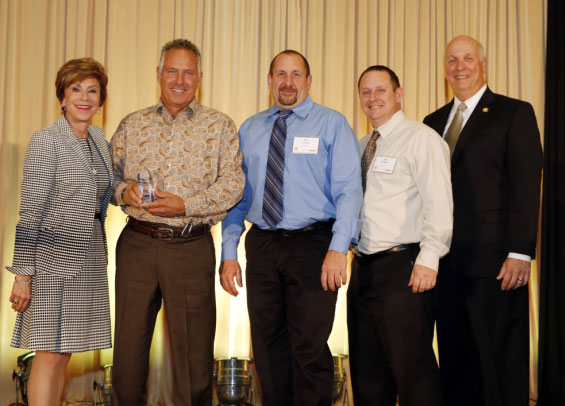 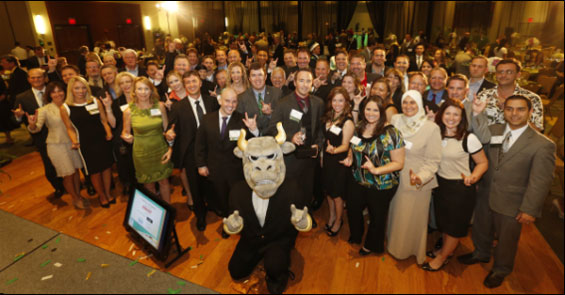